Ramon began his career in the mortgage industry in 2003 at HomeLoanCenter.com and within three months was the number one “Prime Agent” for three consecutive months. He was later recruited at Lending Tree where he used his business skills and talent to consistently rank in the top percentile. This elite group of mortgage professionals was documented against all mortgage professionals across the country. Ramon’s hard work has earned numerous awards for productivity, customer service, and leadership. After three years with Lending-Tree, Ramon was recruited by SCME Mortgage Bankers into an outside sales account executive capacity which was his passion. He quickly became a top producer there and a year later was recruited by Own It Mortgage Solutions where within six months Ramon earned “Top Producer” in Orange County. Eight months later he was promoted to Area Sales Manager. He later joined Deutsche Bank for more challenge with increased responsibility and territory management.

In 2008 Ramon became VP of Commercial Business Development for Sumitomo Mitsui’s Manufacturers Bank where he designed marketing plans to maximize market penetration. Currently, Ramon is building his own life insurance & mortgage businesses where he is utilizing his marketing knowledge to advance his businesses in production and profitability.

Ramon earned his Bachelor of Science Degree in Marketing and Sales Management and his Master’s Degree in Computer Information Systems for Management from the University of Phoenix. 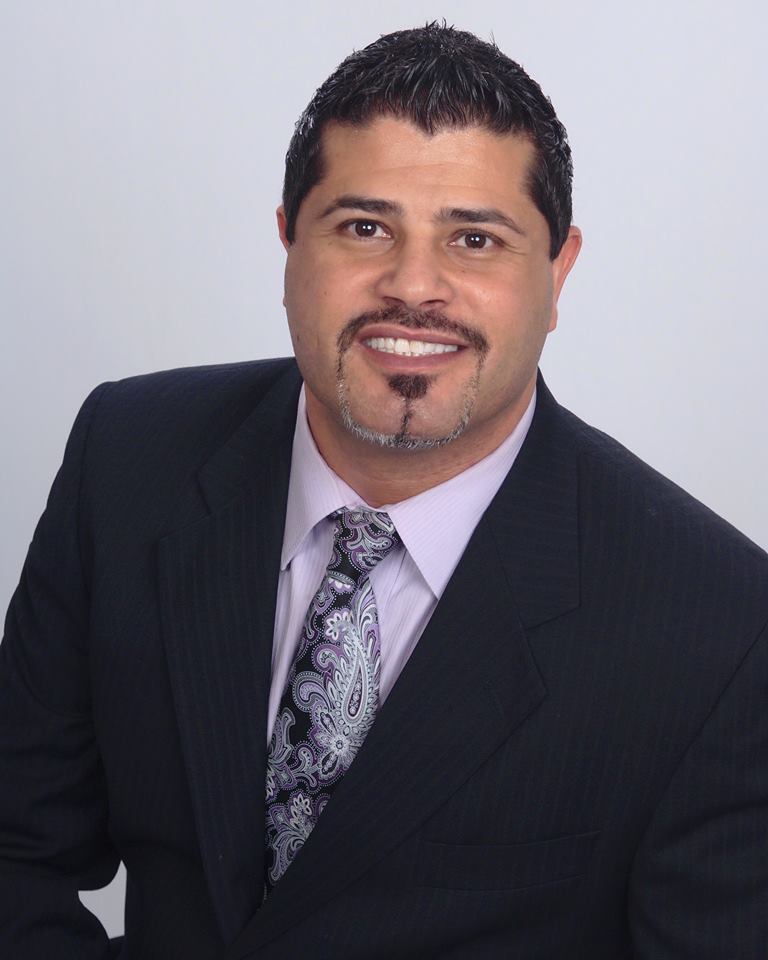